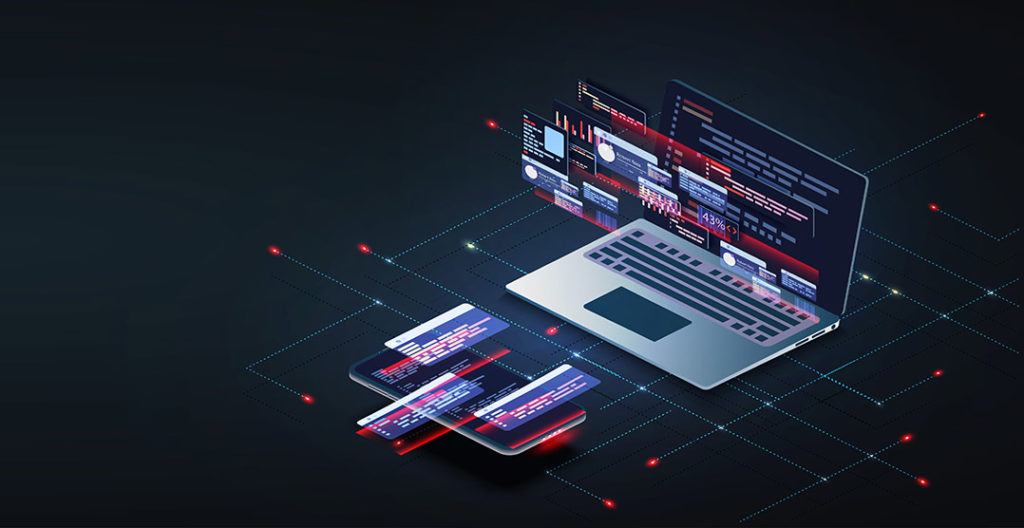 A large majority of end-users and businesses understand the pace at which technology advances in the modern world. As a Crestron Service Provider, we often have to be more pragmatic regarding the efficacy of programming strategies underlying our business processes. I would argue, that the primary goal should be to maximize value. This ensures that the decisions being made are optimized to reduce senseless changes that add little or no value to the business or your customers. Beneficial decisions will naturally follow with such a mindset.

SIMPL# Pro is one such technology that can add unparalleled value to your control system solutions. To many Crestron programmers with their adolescent knowledge of the Microsoft C# language, it seems unfamiliar and peculiar. This stems from the fact that many programmers were never required to learn C# programming in the past. Consequently, some programmers dismiss the idea entirely; a mistake that can lead to a myriad of lost opportunities. As a zealous C# programmer having an award from Microsoft on the topic, I believe I have enough credibility to suggest a case for both sides. Let’s discuss the disadvantages first, following a list of advantages.

From a business perspective, it may be difficult to transition to SIMPL# Pro initially. Although, I suspect many will be forced to make the leap within the next few years, with the slow but obvious transition towards more open technology. With the advent of HTML5 and JavaScript inside the Crestron ecosystem, there may even come a point when SIMPL Windows and SIMPL+ are no longer viable solutions. Even if they are still remain available options in the future, I sure wouldn’t want to be the one bringing a knife to a gunfight!

To learn more about SIMPL#, we have developed a popular SIMPL# Fundamentals course that allows people to get their foot in the door. The course has proven to be a valuable resource for Crestron Dealers and CSP’s, regardless of whether their programming staff has beginner or intermediate knowledge on the subject. This course can be found here: https://www.tbdenterprises.ca/product/simplsharp-fundamentals-course. In the next couple months, we also hope to be unveiling a brand new course that focuses exclusively on SIMPL# Pro. Our goal is to leverage our extensive knowledge of the C# language to fill in the gaps for those who still find this technology confusing in the context of Crestron control systems.

Check out our online store for modules, services, and courses!